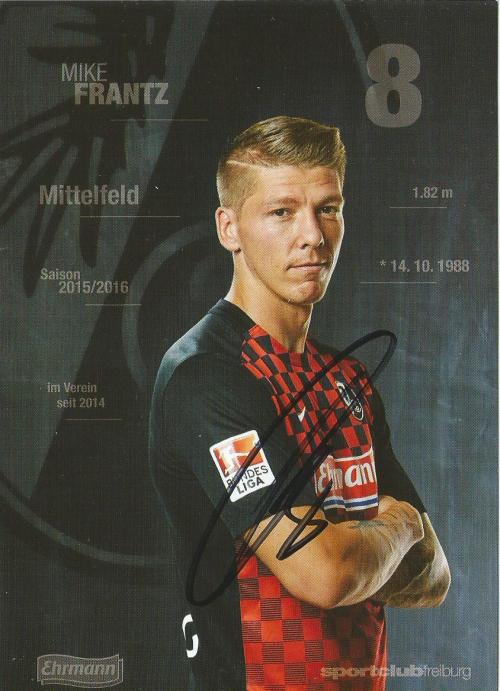 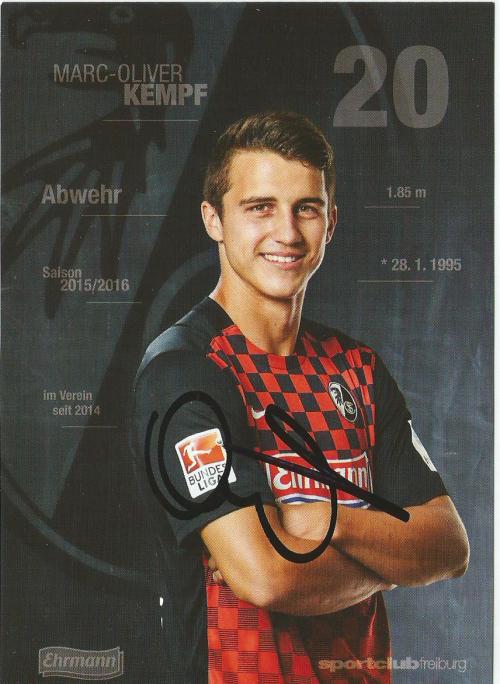 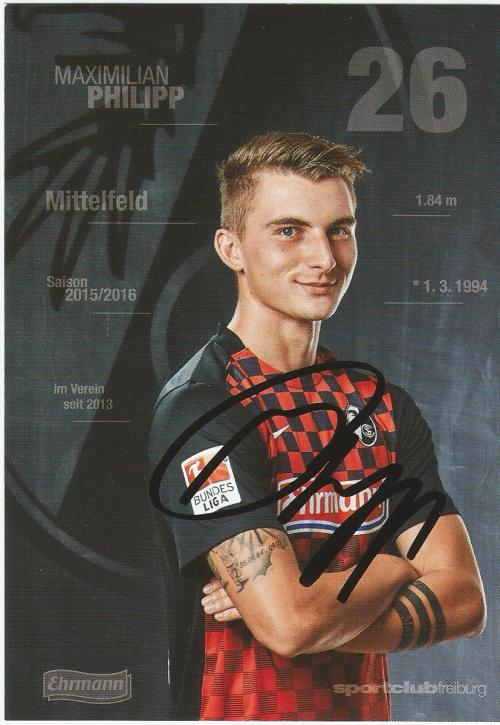 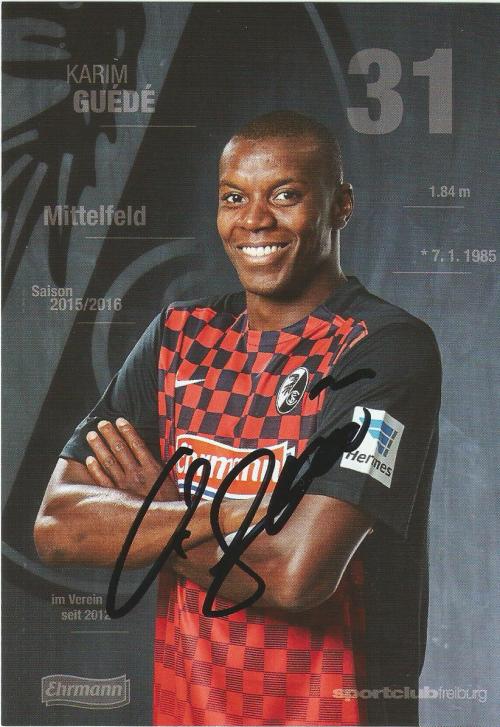 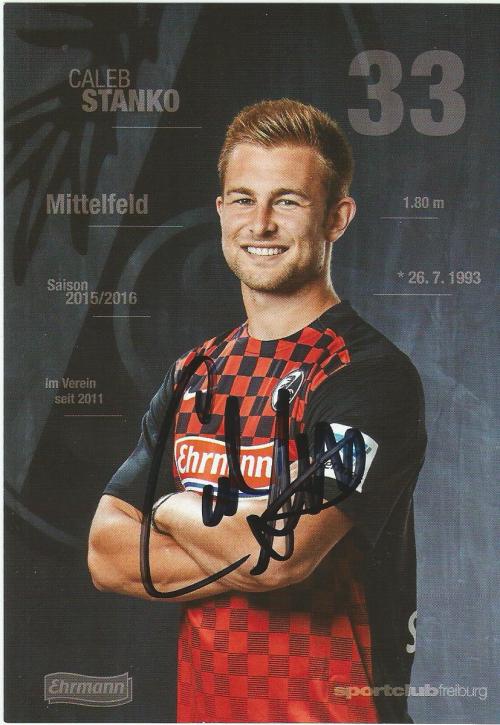 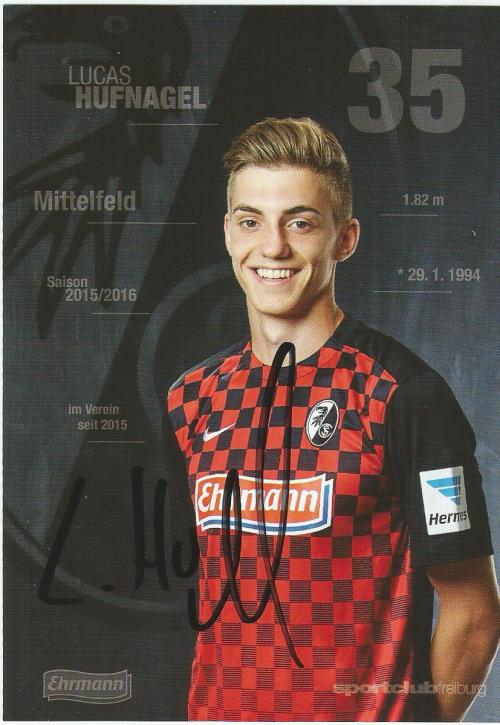 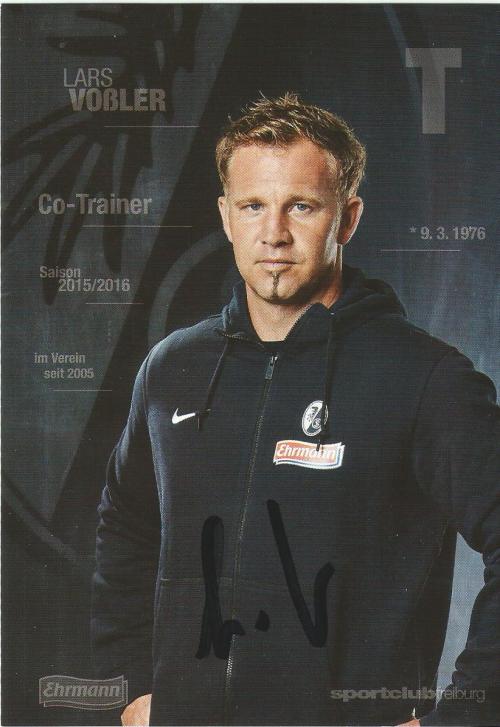 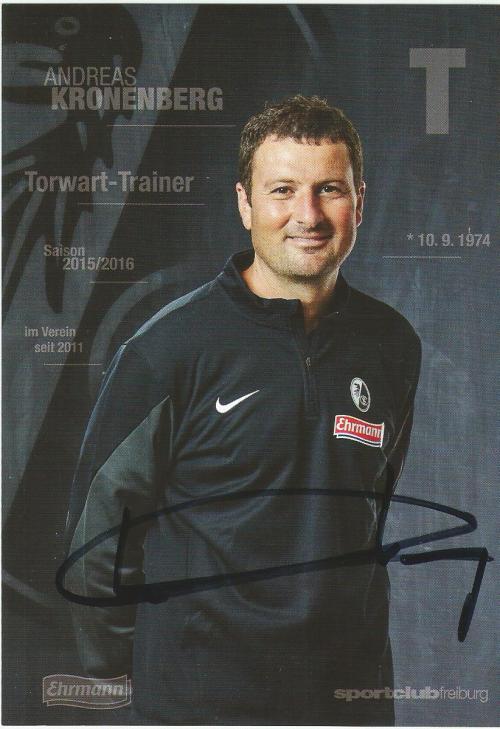 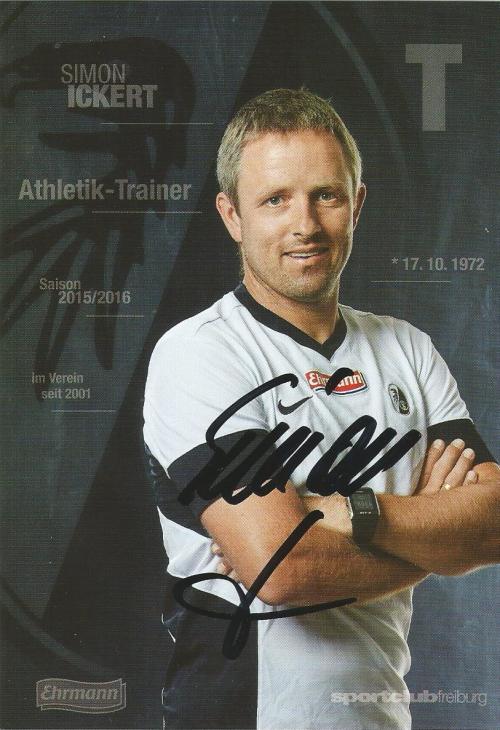 Behind door number 21 in the Freiburg calendar was midfielder Florian Kath. Joining him from the DFB calendar is the card of Christoph Kramer and from the Dortmund calendar is Erik Durm: 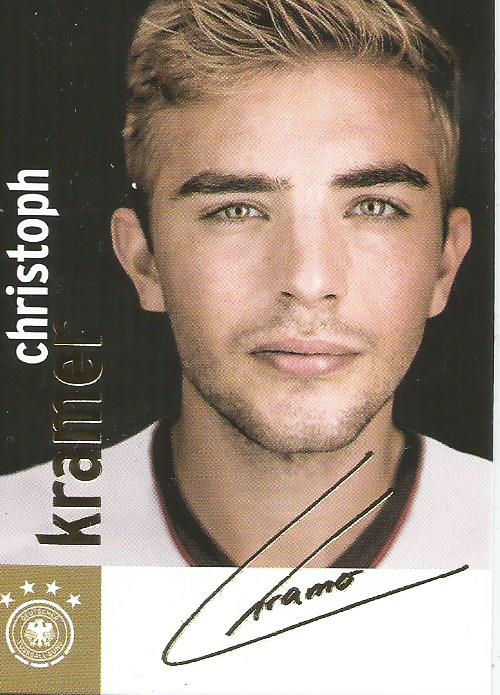 I’ve done everything I wanted to do today and I’m still not happy, I don’t know why. Nor do I know why I’m so angry all of a sudden, though I suppose there’s a clue to be found in the fact that the time I was no longer in such a good mood coincided with the time I was no longer by myself in the house. No-one’s done anything specific to annoy me, I’m just angry with everything. I’ve tried lots of ways to distract myself and so far none of them have worked. Having run out of options I’ve decided an early night is best, well midnight is not so early but these days it’s certainly early for me.

I don’t know if something specific is bothering me and I just haven’t worked it out yet or it’s just because of the approach of Christmas which I’m finding unsettling. Of course there’s also the fact to consider that tonight was the final night of the first half of the season. Paderborn drew 0-0 with Fortuna Düsseldorf. I missed most of the first half and going by what I heard at half-time and saw for myself in the second, I didn’t miss much. I still have mixed feelings about no football for the next month or so. I might have to resort to watching the Premier League at this rate, question is if I did that who would I pick, Klopp and Liverpool or go with Mesut Özil, Per Mertesacker and Arsenal?

I wish the holidays were over already, not just because I can’t wait for the Bundesliga to resume but because I want things to get back to normal in other ways. I wish other people didn’t like to spend quite so much time together and that they weren’t quite so noisy about it. I know I sound like a bah humbug but I’m finding their presence a little challenging to deal with. It’s nothing to do with the holidays, I feel that way all year round. It’s just made worse by how unsettling Christmas is as a whole. And then on top of that there’s the whole surprise present element, I never should have gone along with that. It’s nice for them and it’s obviously important to them but it’s not good at all for me. Their words on the matter earlier today don’t help any, “I just hope you like what I’ve got you.” So no pressure then. I wish they had thought that through before saying it to me. Maybe this is the thing that’s on my mind and I just haven’t realised that yet.

Everything is just all so strange right now, even stranger is the weather. I hate that it’s still warm, it’s a most disturbing aberration and a very troublesome one. I hate warm weather and it’s not making me any happier.

Seeing as how I’ve decided an early night is best I figured having a good book to hand will be of some help, just in case sleep doesn’t come so easy. Right now I’m reading The Man from Berlin which is proving to be a little less exciting than I thought. On paper it sounds perfect, a murder mystery set during WW2, it takes place in Sarajevo, has Nazis in it and the main character is a military intelligence officer. And yet I’m not so much enjoying it so much as reading it simply because I have to know what happens. I’m not the kind of person who can skip to then end of a book and just read the last chapter or the last page. Either I finish it or I don’t. I will persevere with this and finish it but I doubt I’ll be reading the second one. In fact my mind is already on what I’m going to read next.

Next in my to read pile is Ajax, The Dutch, The War which is about football and the Holocaust in Holland, more specifically about the Dutch team Ajax and their story under the Nazi occupation. I know it’s not a very cheerful book to be reading around Christmas time but that makes no difference to me. The other book I’m considering reading is an old favourite, The Book Thief. I’ve read several times by now and don’t really need to read it again. But I read it last Christmas and the one before that, at this point it almost feels like a tradition in the making. So what’s stopping me? Well just one little plot point which has been bugging me ever since it was brought to my attention, the fact that the child of a Communist being unable to read and never having been taught to do so is simply unbelievable. The question is should you let something like that ruin an otherwise incredible book, should you let it bug you that much? Is it just me being a pedant or is it really an issue?  One thing I know I’m being a pedant about is the fact I’m bothered by my copy of Ajax being an American copy. The reason for this is it says soccer instead of football, I know it’s stupid to be bothered by such a thing but it makes no difference to how I feel.  Shame it’s too late to send it back.

On the subject of being a pedant I wonder if I’m being too much of a perfectionist in regards to the decision I have to make, I have in my possession the final sticker to complete my Road to Euro 2016 album. The sticker in question being number 326, Kari Arkivuo of Finland. Problem is the left corner is noticeably creased. He wasn’t easy to get but I suppose I could get another if I were patient enough. But I don’t know if I’m being ridiculous or not. If I decide to keep him then I would get to mark the album as finished in 2015, if I don’t then I won’t. I’m also wondering whether or not it’s unreasonable to ask people if the sticker they are sending is in perfect condition or not and whether or not they’ll send a picture of it before you agree a trade. I wouldn’t ask for such a thing all the time but when you give them five in exchange for one, surely they should accept such a demand.

Whatever is on my mind I wish I could just work it out already, or do whatever it is I need to do. If that involves breaking something so be it. I just hate being this unfocused. I’ve read through this post several times to check for mistakes and each time I’ve found misspellings and missing words. I hope there is something I’m annoyed about and I just need to work out what it is. Because if this is just a reaction to Christmas then it’s not so simple to deal with. Even if I knew what was bothering me I can’t talk to anyone, I don’t exactly feel capable of stringing a sentence together right now. With this in mind having plans two days from now is not the greatest thing to be happening. Most of the day will be taken up by the film and Star Wars is 135mins long which is helpful. If it weren’t Christmas I would cancel, but I have to give them their gift. Last time I went out and I wasn’t in such a good mood it went terribly, though I maintain that my initial reaction was appropriate and their behaviour was over the line. But perhaps if I had been in a better mood I would have been more focused and thus able to walk away from the argument. So I guess just avoid any real conversation, see the film and find some excuse to come home straight afterwards. That should work to stay out of trouble.