It’s only Tuesday and already I feel like I’m out of words, and just about everything else for that matter. There’s no reason I’d be looking forward to or enjoying Christmas anyway, but still, it’s not a good way to feel. It’s the same story as always, spend time with other people, have a good time and end up paying the price and deeply regretting it afterwards. To think that last week I was daydreaming about what it would be look to be more “normal” and to do regular people things. Of course that was just a daydream, not at all close to reality. It hurts even more when another autistic person tells you they “admire they way you can retreat within your own little world and choose not to interact with other people when you know it’ll stress you out.” It gets even worse when they go on to say how they wish they could do the same and stop pushing themselves to interact with people even though they know it makes them anxious. I don’t know if there’s a criticism implied in there but it sure feels like there was. Regardless the first part hurts no less and it doesn’t make any sense either. Not least because they think retreating within yourself is a choice rather than a defense mechanism. It’s definitely not something to envy. I had an NT make a similar comment once and that hurt too, but it hurts more coming from someone who should understand.

I suppose it’s a good thing I got this far before the whole thing started feeling like a chore. Now I’m only doing these posts because leaving something unfinished bugs me. I’ve opened 19 doors now and still no Matze, I don’t think he’s in there. I think only the most popular players are in there, not necessarily the current squad. That would explain why Andre Schürrle is in there. Which just makes all of this even more disappointing. First no Freiburg advent calendar and now no Matze either. I know, that’s a pathetic problem to have but I’m grateful to have such things to deal with right now. I would like nothing more than a month without a real life major problem to deal with. December wasn’t such a month, I’m hoping January will be. It would be nice to have some peace and quiet for a change. Though with the way I feel at the moment peace and quiet feels like it might not be enough.

All this negativity I feel like I have to mention at least one good thing. Well tonight was DFB Pokal night, part one of two. I got three out of my four predictions right, so that’s not so bad. The three I got right were Paderborn, Mainz and Schalke. Unfortunately I was wrong in regard to 1.FC Nürnberg. Obviously tomorrow right I’ve predicted Freiburg to beat Bremen, at least I hope they do anyway. It’s the same with Gladbach, more hope than anything else, I don’t want Matze to get knocked out after all. Whether they can actually beat Leverkusen is another story. I know the league is one thing and the cup is another but Leverkusen did beat Gladbach 5-1 earlier this year, so that doesn’t leave much room for hope. Similarly I don’t hold much hope for Heidenheim pulling off a surprise and beating Eintracht Frankfurt. As for Bayern and Dortmund, who the hell knows.

The other positive I can glean from the past few days is the fact I’ve been reading more. Being separated from my tablet helped on that count. With less time to read internet forums on various subjects I had to find another way to occupy myself late at night when I couldn’t sleep. It’s good in another way too, read less nonsense and you have less to get angry and rant about. Well, that was the theory anyway. Then I went and read Rubbernecker and found something to rant about after all. Yet another book where an author equates Aspergers with “lacking in empathy and sensitivity.” There’s plenty I could rant about, I won’t because I’m too tired for that. But there is one point I have to mention, namely that the book concludes with the point that essentially the key to happiness for an autistic person is learning how to act normal and doing that, making the NTs around you happy, giving up your special interest and worst of all learning how to tolerate people touching you because that’s one of the normal human things you need to be able to do. Like I said, way too many things to rant about. So many that I feel more sad than angry about it; sad that people still think this rubbish about autism. 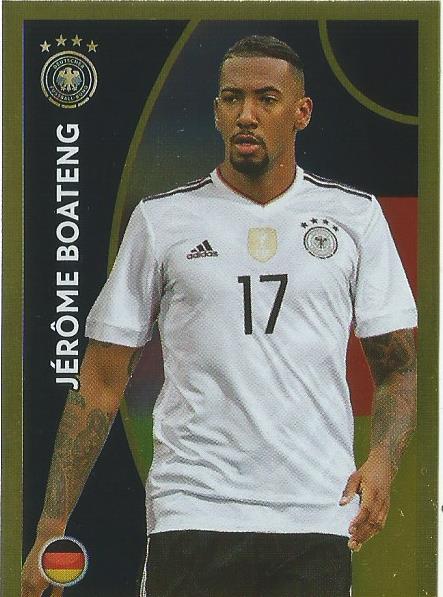 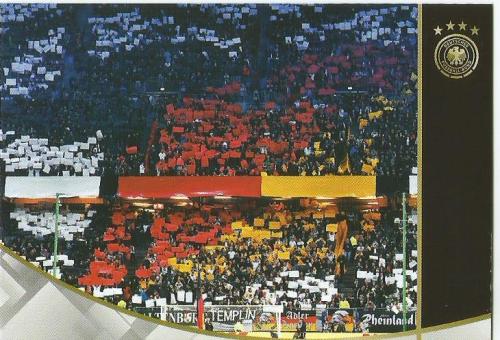 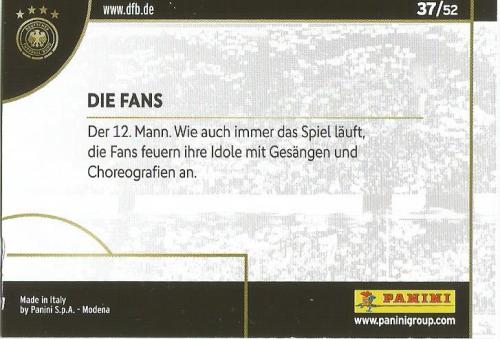 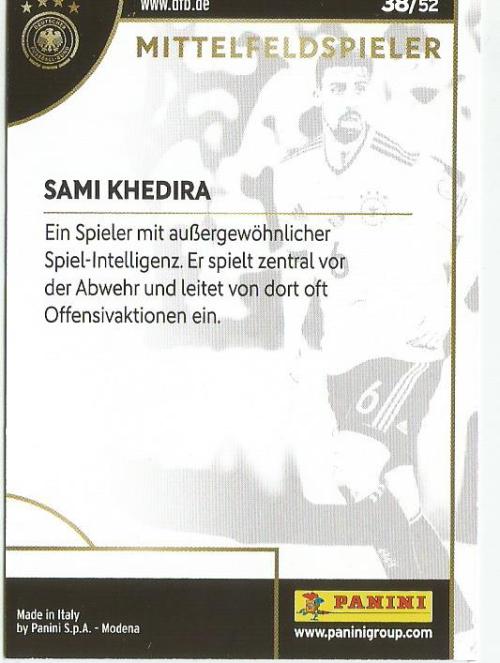 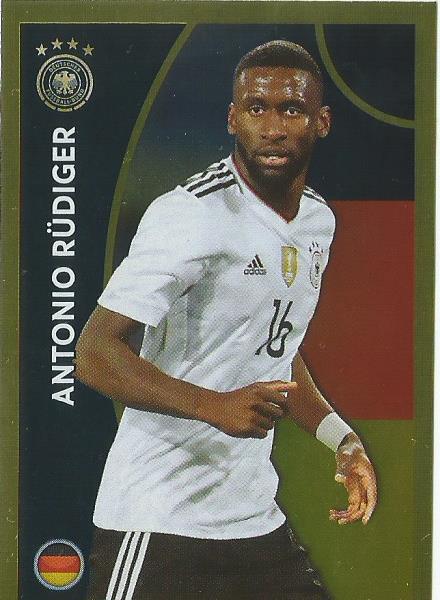 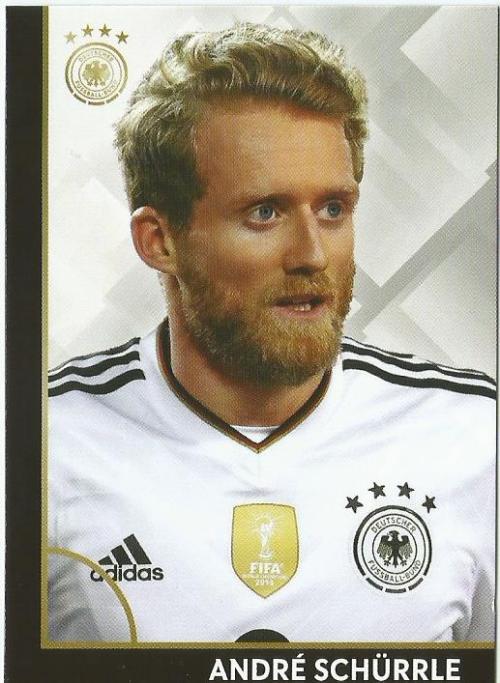 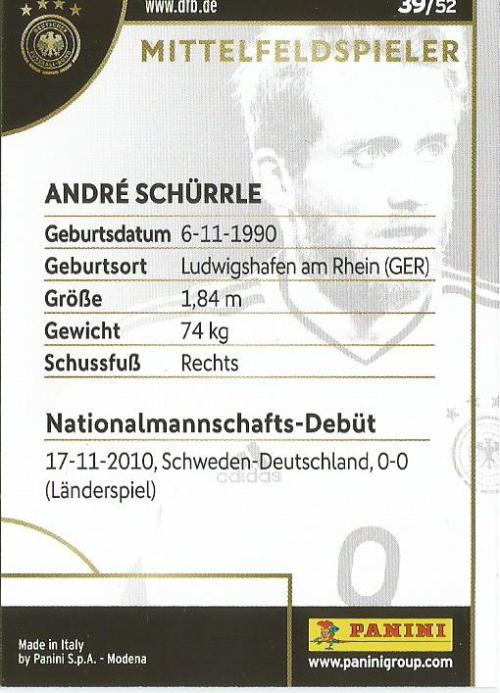 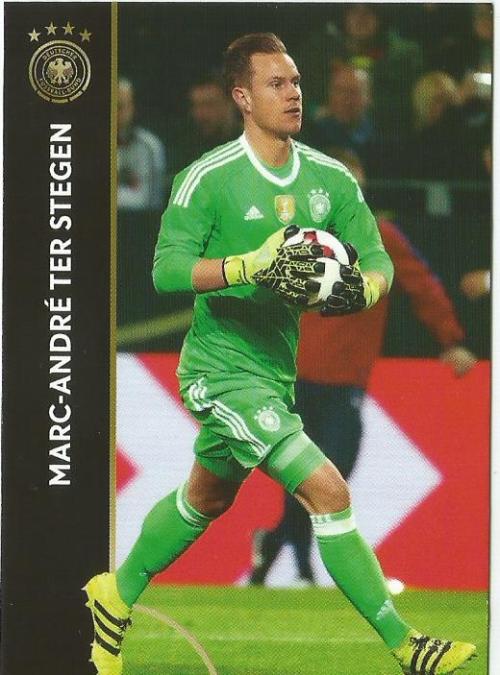 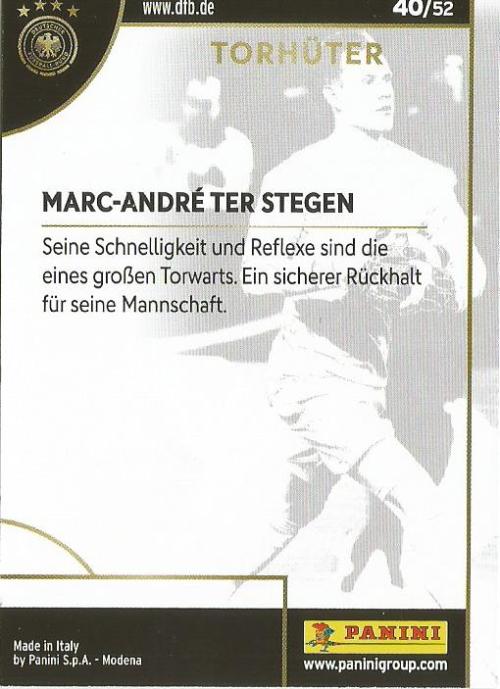