Today as the title implies was something of a bumper day as far as cards go, getting four cards and one sticker, I suppose that’s due to the fact that today in Germany is Nikolaustag. I like getting four cards because four always makes me think of the fourth star, Germany’s fourth world cup win in 2014.  I don’t want to curse anything but add in the sticker and you have five. Plus the sticker was none other than Mario Götze, surely that has to be a good sign. Apart from the cards it hasn’t been a day of celebration or gifts for me that’s for sure. Today I paid the price for yesterday, being unable to sleep at night because I slept in the day, thus missing something important I wanted to do in the morning. The day is not destined to be a good one when you wake up angry. So I can’t really say I’ve done anything constructive today, instead allowing myself to waste the afternoon playing Borderlands. I did at least kill the stupid robot that made me so angry on Monday.

Football wise things weren’t much better but then I don’t really care about that, it made no difference at all to me whether or not Dortmund added to their pathetic two point tally. As it turns out they ended up losing 3-2 to Real Madrid, which isn’t that big of a surprise. I am so glad that Matze left when he did, it means he has no part in the mess of a season that Dortmund are having so far. Tomorrow won’t be much better in that regard, whatever the result tomorrow Hoffenheim are out of the Europa League. Not that I care about them of course, no self respecting Freiburg fan would. I’m just disappointed for Hansi.

Today is one of those days where I have nothing to write about, which I suppose is a good thing in the sense that I have nothing to complain about. Well nothing except for the fact Friday is getting ever closer. And of course I can’t sleep again. Unable to sleep I’m watching Dark on Netflix and finding it very interesting. I watched the first four episodes in one go. I can’t remember the last time a TV series held my attention and that I was able to focus long enough to watch something new. That’s a good thing but it may be cancelled out by the fact the show focuses on the subject of death. Still it’s good to be thinking about something that isn’t in my own head. And because it’s in German I can at least pretend I’m doing something constructive. It doesn’t help me get any better at speaking German but then I don’t know what will. I don’t get enough practice speaking English let alone German. It does make me laugh in a painfully ironic sort of way when parents of autistic children say my experience of autism bears no resemblance to the “real autism” their children has because “you’re high-functioning and you’re verbal, and can do stuff they’ll never do.” Oh how that hurts when you take into consideration the knowledge that it’s only because I can’t live alone that I do talk to anyone in the real world. Were I capable of living alone and were actually doing so I could easily go weeks without having a proper conversation with another human being, indeed even now when I don’t live alone I can go days without doing so. So being able to talk doesn’t really count for much, not when you can’t actually use that ability anyway. I know what their next line of attack would be too. It’ll be the “but you can read and write” line. Yay, that means if I ever sum up the courage to kill myself at least I can leave a note behind to explain why. You’re right, I am “so high-functioning and lucky.” 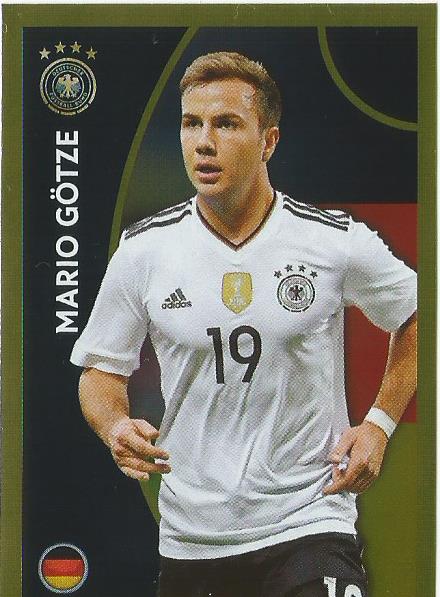 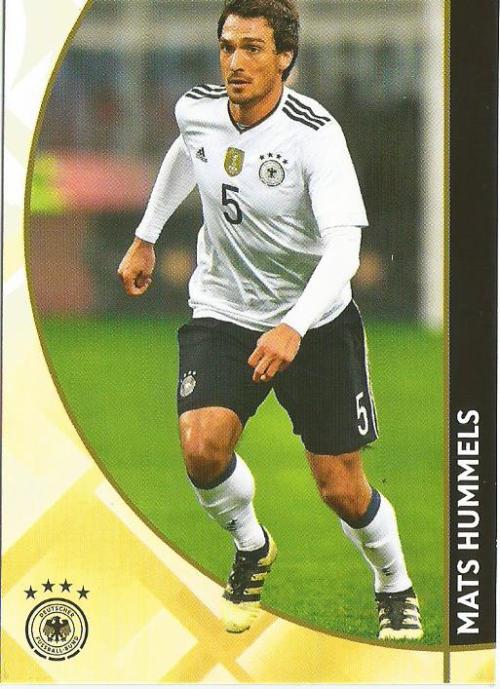 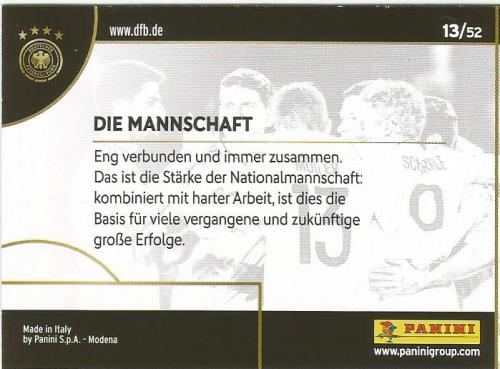 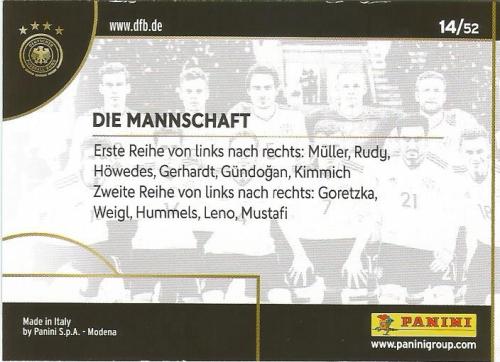