Three goals and three points but only one man of the hour. Monday night it was Marc-Oliver Kempf who came to Freiburg’s rescue but Friday evening was all about Vincenzo Grifo. He played a part in all three of Freiburg’s goals, scoring the first himself from another wonderfully taken free-kick, assisting the second via another free-kick and finally winning the penalty which of course Nils Petersen slotted

home. Because the night wouldn’t be perfect without Petersen on the score-sheet too. It wasn’t all Grifo did however, in the second half he came close to making it three as well as almost setting up Petersen to score. All in all it was a most perfect evening and had the results gone the right way on Saturday it could have been a perfect weekend. Because if 1.FCN had lost to Union Berlin then it would have confirmed Freiburg’s return to the top flight

. In a quirk of fate that almost happened but it was of course too good to be true. After being 2-0 down at half-time 1.FCN turned things round to win 6-2. Meaning the celebrations will have to wait, it’s unlikely anything can go wrong at this point but I don’t want to curse it.

Last time out Freiburg drew 1-1 against Duisburg and it was not a good day, they went into half-time 1-0 down, only managing to equalise a good twenty minutes later through Amir Abrashi. It was a game in which yellow cards were a much a feature as shots on goal, twelve in all which funnily enough is the amount of shots on goal each side had. Friday evening was a lot more fun and a much better day as far as the team’s performance were concerned. All three of goals may have come from set plays and Duisburg were set up very defensively but it was a still a fairly entertaining game to watch. Though I suppose knowing victory is one step closer to returning to the Bundesliga helps. As does goals like this:

Duisburg on the other hand face the prospect of returning to the third division. The other newly promoted team Bielefeld are hovering just above the relegation battle in 13th place but there’s a five point gap between them and Fortuna Düsseldorf and FSV Frankfurt. Their prospects of safety being further improved by an impressive 4-2 win over Greuther Fürth earlier today. As for the other relegated team Paderborn are still firmly entangled in the relegation battle, they are now the worst ever relegated team of all time. And the next few weeks offer

them little prospect of salvation. On Friday they host none other than Freiburg, a tough task at any stage of the season but especially now. It’s not any easier for them on the final two days of the season, away to 1860 who are just below them in the table and then home to 1.FCN. Freiburg on the other hand finish their season with a home game against Heidenheim and then away to Union Berlin. I still feel sorry for Duisburg a little, having being handed the seemingly impossible task of facing RB Leipzig on the final day of the season. Just in case their fight to stay up wasn’t difficult enough. Speaking of the devil Leipzig don’t play until Monday night, visiting Kaiserslautern. Last time round Kaiserslautern won 2-0 so I suppose them winning isn’t impossible, I wouldn’t put any money on it though. I wouldn’t tempt fate that way. With Freiburg winning on Friday the gap is widened to four points but should Leipzig win tomorrow night then it’ll be reduced once more to just one: 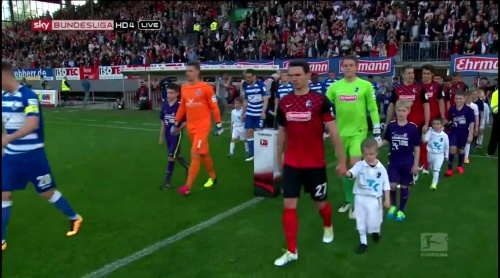 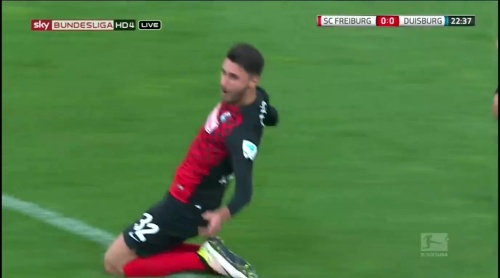 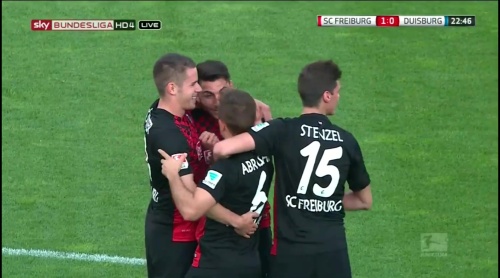 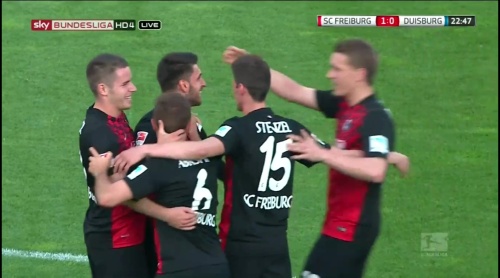 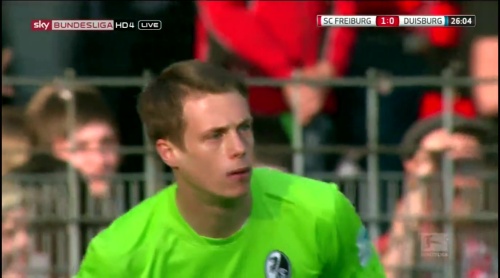 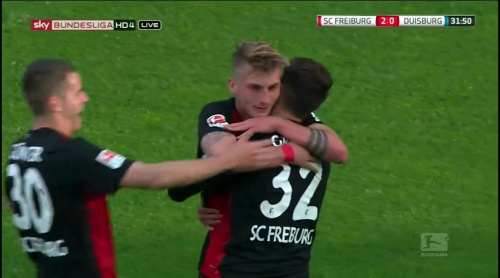 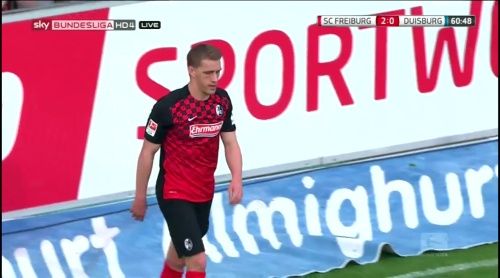 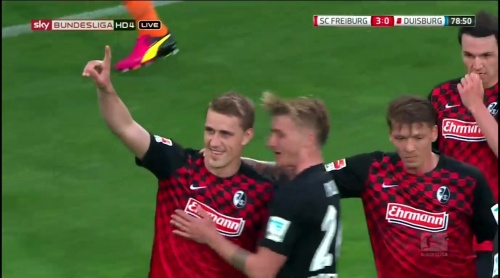 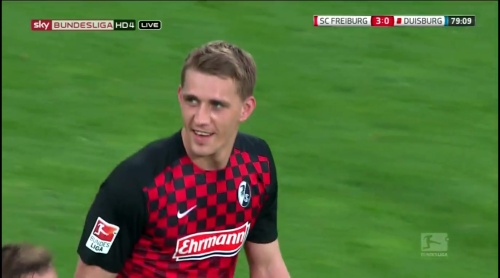 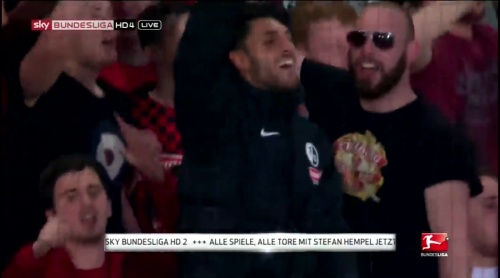