Match-day 6 saw Freiburg visiting the usually imposing Fritz-Walter Stadion, though at the moment the place is proving to be more intimidating to Kaiserslautern’s own players than to opposing teams with their fans growing impatient as their season gets off to a slow start. After initially getting off to a good start with an admittedly predictable 3-0 win against newly promoted Duisburg they’ve struggled ever since.

Freiburg on the other hand have no such troubles and with the victory against Kasierslautern are managing to keep up the pressure on Bochum who were only able to draw 1-1 with Sandhausen, meaning that only one point separates them now. All it will take is one slip up by Bochum and for Freiburg to be ready and waiting, and they can take their place once more at the top of the table. Also keeping pace with the league leaders are St Pauli who beat Duisburg 2-0 on Monday night.

At the other end of the table Duisburg return to the foot of the table, they are still looking for their first win of the season. And Karlsruher continue to struggle, after getting smashed 6-0 by Eintracht Braunschweig on match-day 5, they lost 3-0 to Union Berlin, as a result moving two places down in the table.

The goals on Friday night were scored by Amir Abrashi, getting his first ever goal for the club and the second was scored by none other than Nils Petersen who is now in double figures, with six league goals and four Pokal ones. The assist for both goals came from Karim Guede. They may have left it late to earn all three points, with Abrashi’s goal coming in the 72nd minute and Petersen’s in the 87th but they always looked like the more likely to score. Abrashi’s goal was the first real threat but Freiburg were always in control of the game. That’s three wins in a row for them now, a pattern they should by rights continue this coming Friday when they play host to Arminia Bielefeld whose only win so far was a 2-1 defeat of Paderborn. It’s important not to slip up for Bochum play Fortuna Düsseldorf, a team they are unlikely to drop any points against. A potentially interesting match-up from the other end of the table is Paderborn v Karlsruher. Can even Paderborn add to KSC’s misery and secure themselves some much needed points? 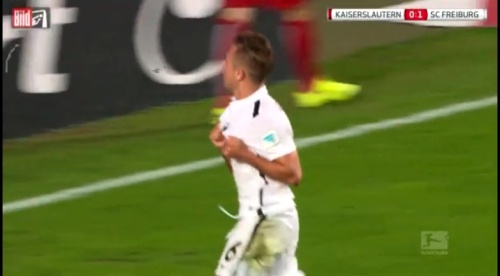 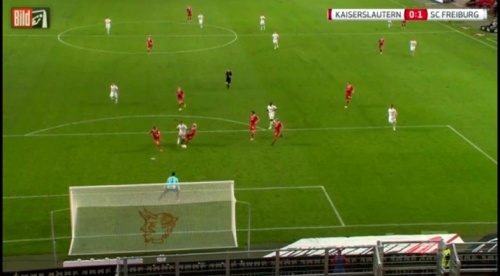 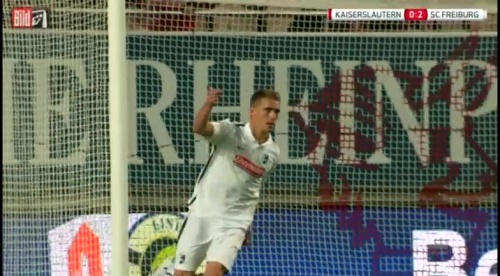 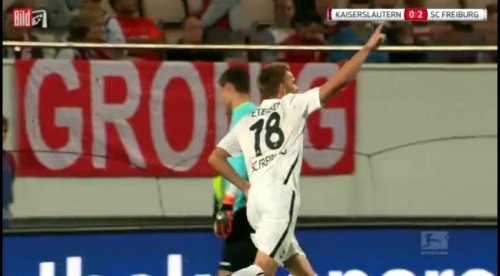 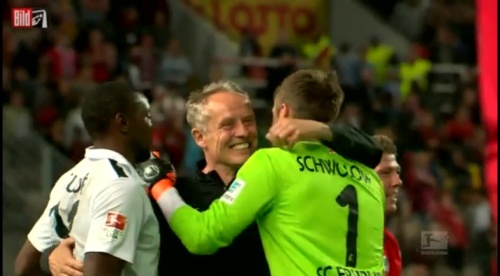