Today I got my three final stickers for my Euro 2012 collection which means it is finally complete. A day of threes today, a happy day not only because of the stickers. Freiburg came away with all three points from their game with Augsburg today. A terrific game to watch, they were on the attack from the get go, full of energy and constantly creating chances. It may have taken until the 71st minute to get the first goal, scored by Jonathan Schmid but they always looked the more likely to score. The victory was then put to bed by super sub Nils Petersen. They needed the points, and it showed. They have been justly rewarded, they are now one spot above the play-off place, that’s where Hamburg are who also have twenty five points. Difference is Freiburg’s next game is against Köln, who they got their first victory of the season against and who they beat in the last round of the cup. Whereas Hamburg face Bayer Leverkusen, the one after that isn’t any easier for them, they then play host to Wolfsburg. Freiburg on the other hand play Schalke, whom they beat 2-0 back on match-day 11. Of course matching such a feat away from home is a different matter and consistency is not their strong point, their longest streak being four consecutive draws. But after more than a month without a win, it is a start.  Also interesting is Stuttgart beating Frankfurt 3-1, they are the most baffling of teams, the reverse of the fixture was a great game to watch too, that ended 5-4 in Stuttgart’s favour.

The last three were a Russian, a Swede and a Ukrainian: 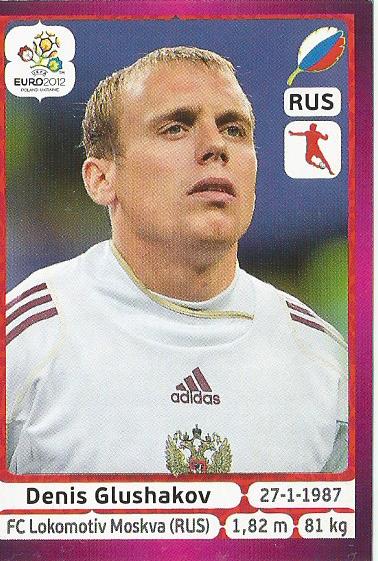 The German pages were completed a few weeks ago, the last man standing being Tim Wiese. 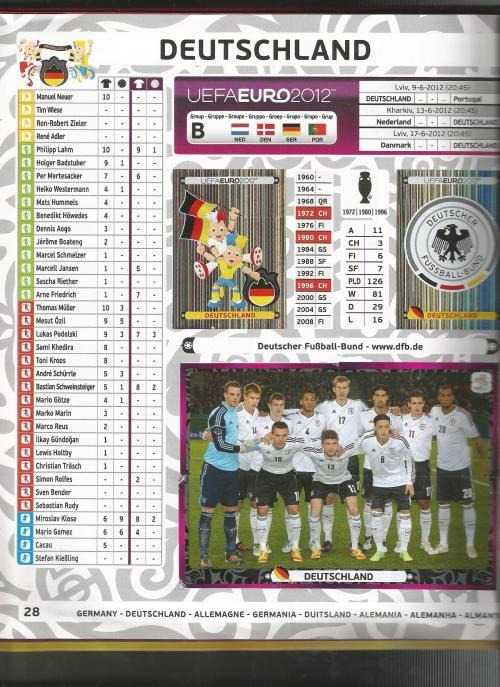